May 17 in Italy took place friendly match between “Empoli” and the national team of Ukraine. The Blue-Yellows confidently defeated the opponent from Serie A with a score of 3:1.

Goals for the Ukrainian team were scored by Roman Yaremchuk, Oleksandr Karavaev and Oleksandr Pikhalyonok.

On May 18, Alexander Petrakov’s team will play another friendly match against Croatian Rijeka. 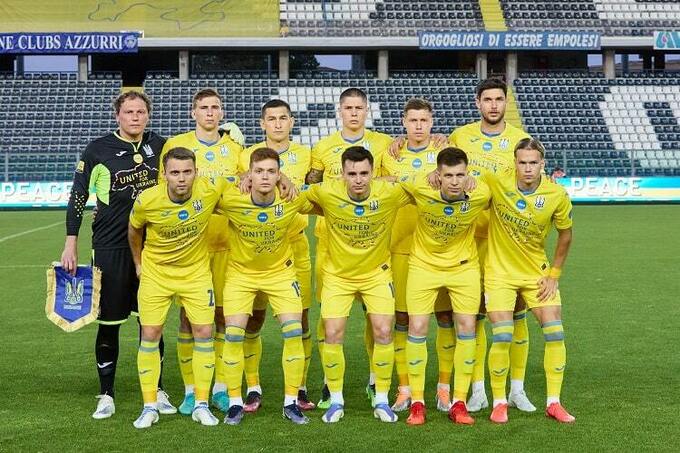 Director of Dynamo: “Ultras don’t like Surkis? They deserve to be loved.”

Russian gymnasts banned from participating in tournament in Budapest

Javier ZANETTI: “There were talks on Dybala, but we took Lukaku”