A PHOTO. Named Lion of the match of the Ukrainian national team against Empoli 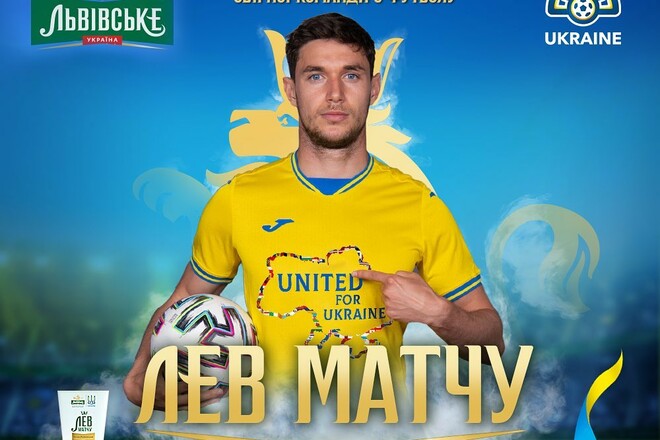 Forward Roman Yaremchuk was named the best player of the match of the Ukrainian national team against Empoli (3:1), which took place on May 17 in Italy.

Yaremchuk, who opened the score in the game, receives the traditional prize Lion match.

Goals for the Ukrainian team were scored by Roman Yaremchuk, Oleksandr Karavaev and Oleksandr Pikhalyonok.

On May 18, Alexander Petrakov’s team will play another friendly match against Croatian Rijeka.

ZELENSKY: “We need pressure on Russia at all levels”