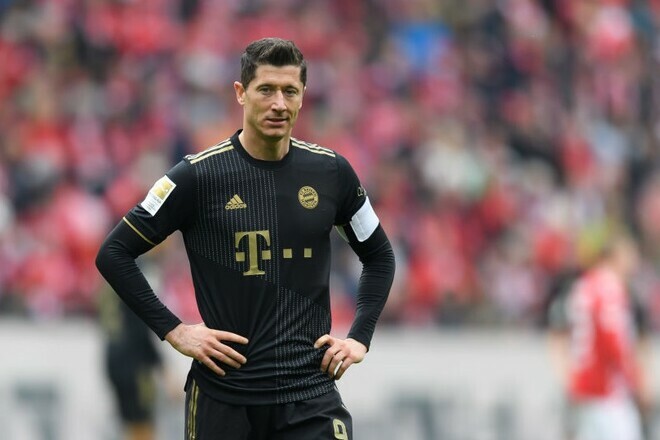 According to insider Nikolo Schira, the Polish footballer has agreed on the terms of a personal contract that will expire on June 31, 2025.

At the moment, the Catalan and Munich clubs are negotiating transfers. Earlier it was reported that Bayern want to get about 40 million euros for Robert.

Lewandowski has scored 50 goals in 46 games for Bayern this season.

Marchenko reached the quarterfinals of the Challenger in Kazakhstan

Marchenko reached the quarterfinals of the Challenger in Kazakhstan

Revenge for loneliness. Kichenok advanced to the doubles quarter-finals in Granby