Orlando will be the first pick in the 2022 NBA draft 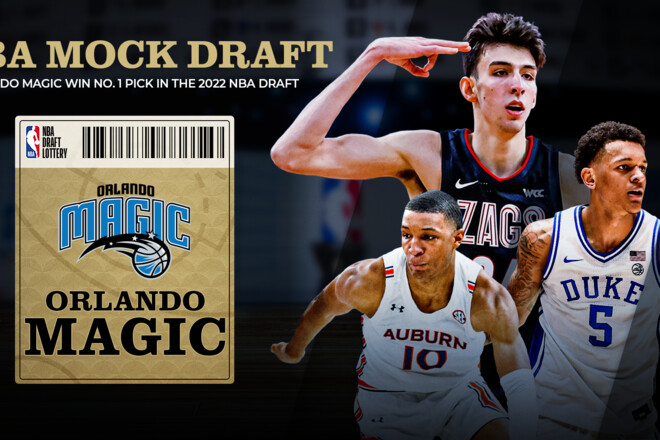 On the night of May 18, the NBA draft lottery took place. Orlando Magic got the first pick, Oklahoma got the second pick, and Houston got the third pick.

Orlando received the first pick in the draft for the fourth time in history, only Cleveland had more. The last time the Magic selected center Dwight Howard was in the 2004 draft.

The General Staff of the Armed Forces of Ukraine: “Belarus is studying how to conduct covert mobilization”