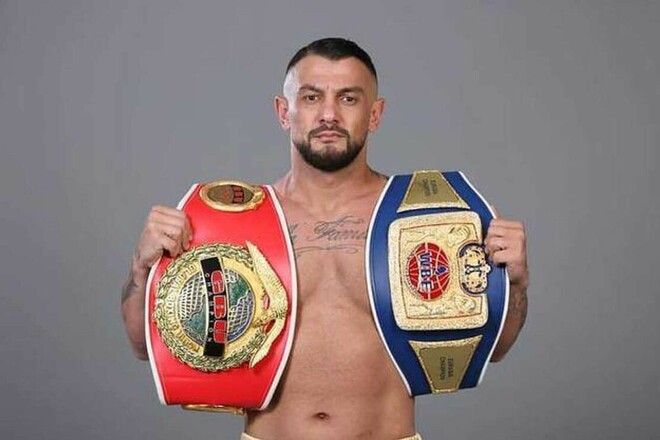 German boxer of Turkish origin Musa Yamak died after a heart attack, which he had during the battle.

May 14 in Garching Yamak suffered a heart attack in a fight against Hamza Vander.

The 38-year-old boxer was taken to the hospital, where he never regained consciousness and died of a heart attack.

The cause of Yamak’s heart attack is still unknown.

Yamak had eight fights in the professional ring, he won all of them.

Orlando will be the first pick in the 2022 NBA draft

VIDEO. Ukrainian boxer Velikovsky won in the second round