Wladimir Klitschko: “Russia is interested in Ukraine without Ukrainians” 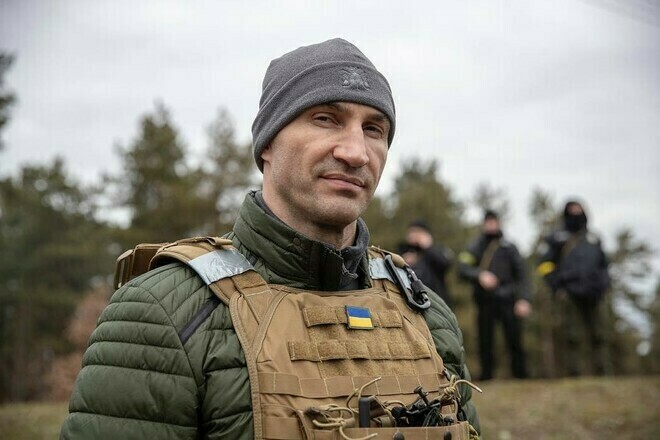 “Russia needs Ukraine. But, as we see, they are interested in Ukraine without Ukrainians. That is why Russian troops are killing civilians: massacres, bombardment of residential areas with banned phosphorus and cluster bombs.

I was in Bucha, I saw everything with my own eyes. I saw tortured civilians with their hands tied behind their backs. They were all shot in the back of the head. This is an execution.

Oleksandr POVOROZNYUK: “I don’t believe that Zelensky will be a dictator”

Rukh U-19 striker on UEFA Youth League: “There is one last step left”

Rukh U-19 striker on UEFA Youth League: "There is one last step left"

Antoni: I want to play my part in Manchester United’s success

Eddie HERN: Joshua and I will definitely consider Fury’s offer