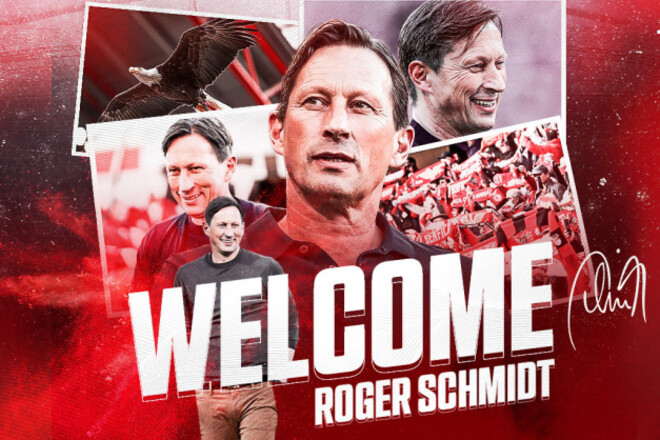 Benfica have announced the signing of German coach Roger Schmidt, who has a contract until mid-2024.

At the end of the season, the Eagles took 3rd place in the Portuguese Championship, which cost the coach Nelson Verissimo a job.

Verissimo replaced Jorge Jesus during the championship, so for the Ukrainian striker Roman Yaremchuk, the new coach will be the third in a year in Portugal.

Eintracht – Rangers. Video of goals and review of the match (updated)

Metalist played a draw with an opponent from Turkey

Source: a young Ukrainian footballer became a player of the Premier League club by 99.9%

NEYMAR: I want to stay at PSG, I have a contract. The club didn’t say anything.”