World hockey legend Dominik Hasek met with Ukrainian hockey players. The meeting was part of the program for Ukraine’s accession to the European Union. The 57-year-old Czech goalkeeper, who during the years of his playing career was called Dominator, met in Prague with Deputy Head of the Office of the President Igor Zhovkva, Ambassador Extraordinary and Plenipotentiary of Ukraine to the Czech Republic Yevhen Perebiinos, Executive Director of the FHU Oleksandra Slatvitskaya and young hockey players. who became forced emigrants after the Russian invasion.

Hasek, in response to rashist aggression, immediately took an active civic stand and was the first to call on the NHL leadership to freeze contracts with all Russian players. “Each athlete represents not only himself and his club, but also his country, its values ​​and its actions. It is a fact. If the NHL does not do this, it will be indirectly responsible for those killed in Ukraine,” Dominik said.

During the meeting, Hasek again remembered that he not only did not refuse his words, but advocated the removal of Russian athletes from all kinds of international sporting events. The Dominator, who nominated himself for the post of President of the Czech Hockey Federation, stressed that he fully supports Ukraine, is ready to provide full assistance in the revival of our hockey in the post-war period, will support young Ukrainian hockey players, help them participate in training camps and will lobby for the initiative, so that Ukrainian players are not considered legionnaires in the Czech Extraliga until we drive the rashists out of our land. 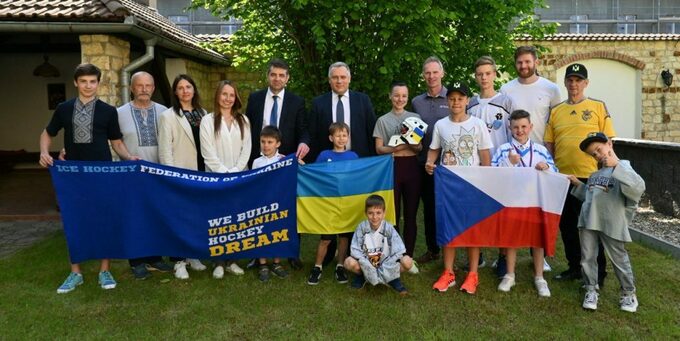 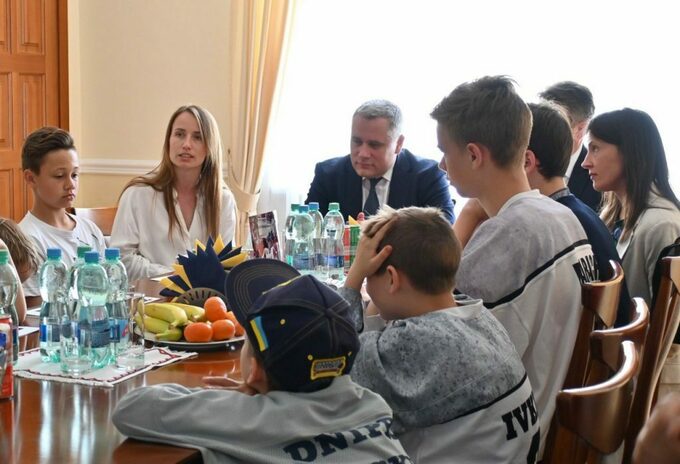 Artem FEDETSKII: “Fatigue was visible from the first minutes”

The winner of Women’s Euro 2022 has become known. The final was officiated by Monzul

The talent of Dynamo, who was called the new Pogba, went to the German Breidenbach