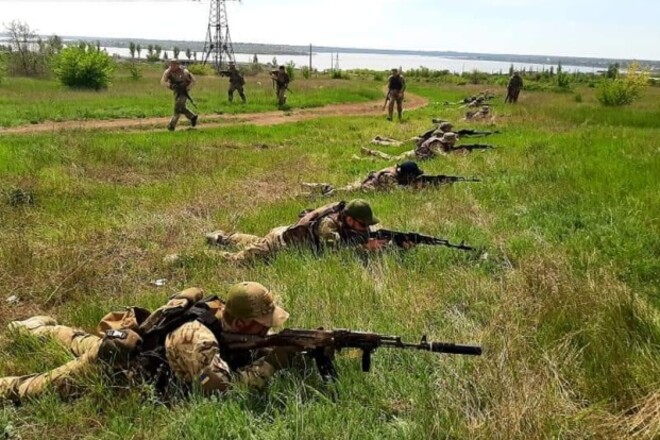 According to the General Staff of the Armed Forces of Ukraine, in two weeks since May 5, the Ukrainian army liberated 23 settlements in the Kharkiv region.

It is in the Kharkiv region that the Armed Forces of Ukraine succeed in the most effective counter-offensive actions. The army managed to push the enemy away from Kharkov.

At the same time, the General Staff noted that the Russian army is trying to contain the attacks of the Armed Forces of Ukraine and prevent large forces from reaching the state border.

Dayana YASTREMSKAYA: “How to go to matches against Russians or Belarusians?”

Alexander ALIEV: “The first thing after the victory I will drink for a week”

Alexander ALIEV: “The first thing after the victory I will drink for a week”

Ukrainian referee will work at EuroBasket 2022