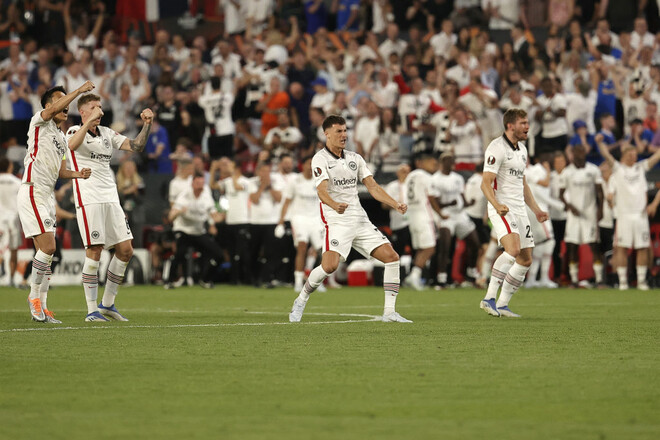 The German “Eintracht Frankfurt” became the winner of the Europa League 2021/22, beating the Scottish “Rangers” (1:1, pen. 5:4) in the decisive match on penalties.

This is the third European Cup in the history of Eintracht. Previously, the club from Frankfurt won the Intertoto Cup (1967) and the UEFA Cup (1980).

We add that next season Eintracht will play in the group stage of the Champions League.

Eintracht goalkeeper: “This is a victory for the whole team”

Eintracht goalkeeper: "This is a victory for the whole team"

Brigade from France. It became known who will serve the match between Benfica and Dynamo