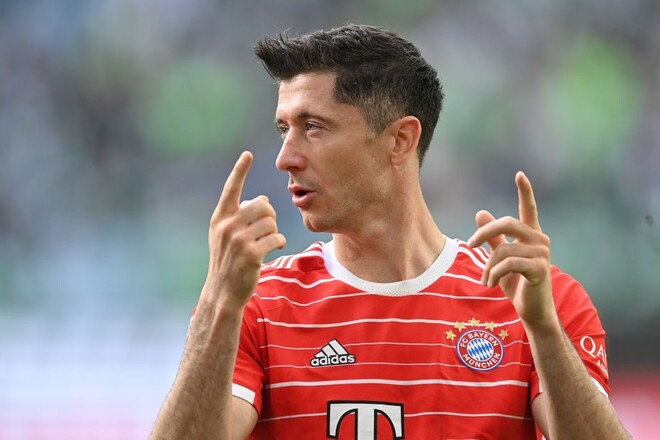 Work on the transfer of Robert Lewandowski from Bayern to Barcelona continues. Earlier it was reported that the Polish striker agreed with the Catalans a contract until 2025.

According to Spanish media, in order to move to Barcelona, ​​Lewandowski is ready to take a pay cut. Now at Bayern, he earns 22 million euros a year.

Now the main obstacle in the way of the transfer is negotiations over the player’s transfer fee. Bayern want at least €40m despite the 33-year-old Pole’s contract expiring in the summer of 2023.

WTA ranking. Kalinina returned to the top 50, Garcia again in the top twenty

France lost to Croatia for the first time in history