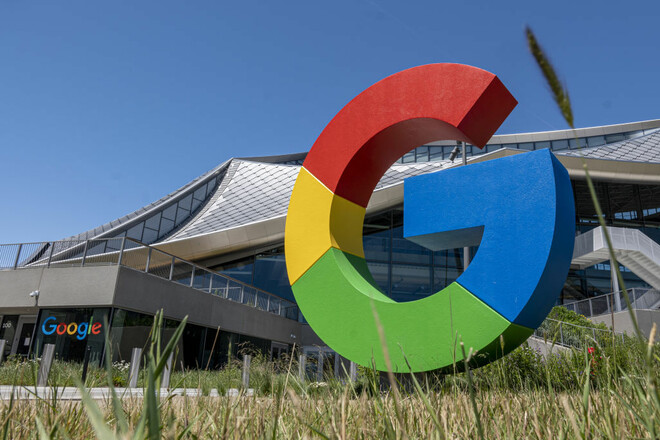 Google has moved most of its employees from Russia to Dubai. How many employees left Russia is not specified. Some employees of the Russian office chose to stay in Russia and quit. On Wednesday, Google announced the bankruptcy of its subsidiary in Russia.

“The seizure by the Russian authorities of Google’s bank account in Russia has made it impossible for us to operate our Russian office, including hiring and paying Russian employees, paying suppliers and vendors, and meeting other financial obligations,” the company announced.

Earlier, the authorities imposed record fines on Google – more than 7.2 billion rubles for repeated failure to remove content prohibited in Russia. In addition to the authorities, the company was sued by pro-Kremlin media – NTV and Tsargrad.

Eintracht coach: “I have no words to describe what the team did”

Eintracht coach: "I have no words to describe what the team did"

“The rogue made a circus.” The reaction to the departure of Cattani from Spartak