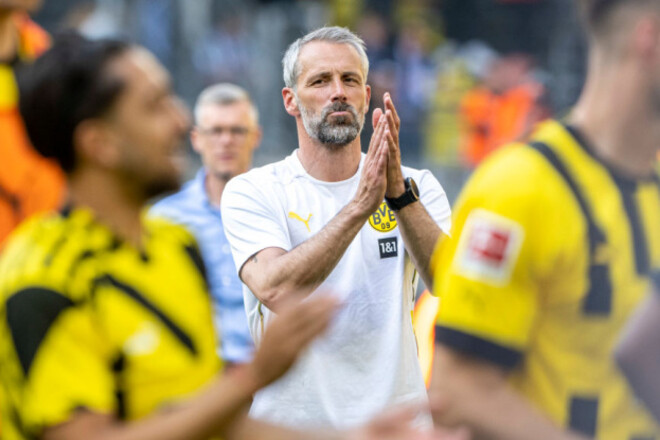 Borussia Dortmund have officially announced the dismissal of coach Marco Rose, who worked with the team for one season.

Dortmund in the German championship finished in 2nd position, eight points behind Bayern.

In the Champions League, Borussia finished 3rd in the group, and in the Europa League they were eliminated in the playoffs. There is no information yet about who will be the new coach of the team.

Following an intensive season analysis on Thursday, including Rose, Watzke, Zorc, Kehl, and Sammer, the club has decided to move forward, and wishes Marco Rose the best of luck in his next opportunity 👏 pic.twitter.com/xpz6eBjS8T

"Order to cease defense." The Azov regiment spoke about the situation in Mariupol

VIDEO. My childhood dream came true! Zinchenko has been with Arsenal since childhood