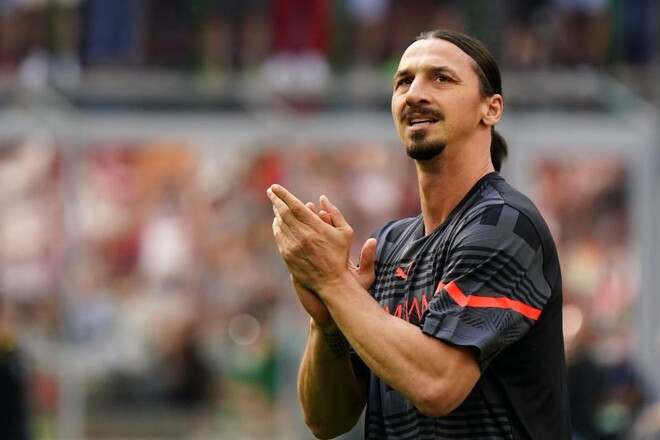 Milan striker Zlatan Ibrahimovic was called up to the Sweden national team for the Nations League matches in June, but refused to go to the national team.

This decision is due to the health problems of the 40-year-old veteran. It is not connected with the player’s long-term plans for the national team.

In June, Sweden will play four matches in the Nations League: two with Norway, as well as with Slovenia and Serbia. Earlier it was reported that Zlatan may end his career and become an agent.

Alexander SIROTA: “I liked the game with Rijeka”

VIDEO. Rashists destroyed the house of culture in Lozovaya with a rocket

VIDEO. Rashists destroyed the house of culture in Lozovaya with a rocket

Sergei REBROV: “The club has everything for us to repeat our success”

UEFA coefficient table. In addition to the victory of Shakhtar, there is nothing consoling

Source: Real Madrid are working on renewing the contracts of five players