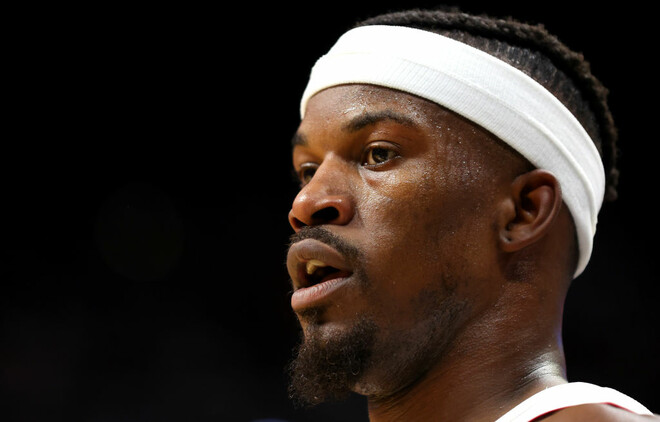 The Celtics tried to embarrass us. And they did it… Generally speaking, we have to play better.

I promise I’ll deal with it,” Butler said.

The third match of the series will take place on the night of May 22 in Boston.

Luka MODRIć: “I’m proud to have played 150 caps for Croatia”