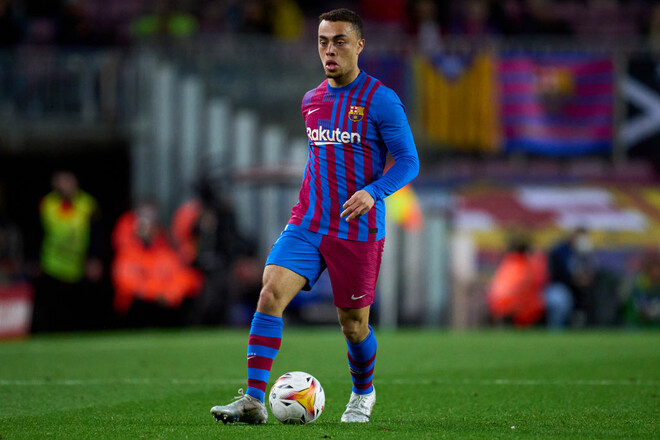 According to 90min, the English club is considering buying the 21-year-old American in the summer transfer window.

Erik ten Hag, the new head coach of the Mancunians, who previously worked with him at Ajax, insists on acquiring the player.

Dest, 21, has made 31 appearances for Barcelona in all competitions this season without scoring a single goal and providing three assists. His contract with the club runs until the summer of 2025.

Brad Lukashenko: “Forces are being formed in Ukraine to overthrow the government in Belarus”