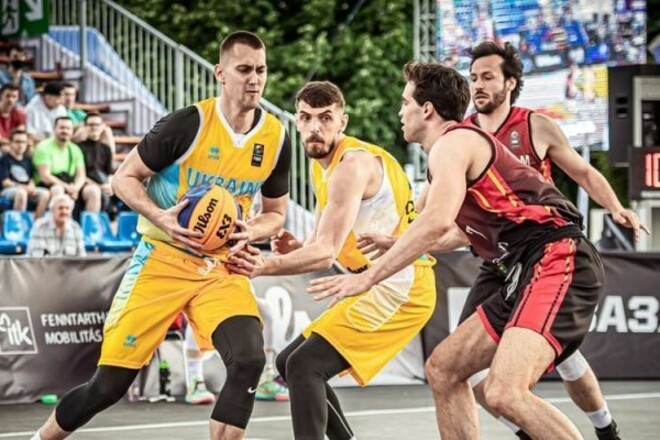 FIBA has determined the qualifying groups for the European 3×3 Basketball Championship among the national teams.

A total of three qualifying tournaments will take place: in Israel, Cyprus and Romania.

Men’s and women’s national teams of Ukraine will fight for tickets to the European Championship on June 3-4 in Tel Aviv, Israel.

For men and women in Israel, two teams each advance from the group to the 1/4 finals to continue the fight for tickets to the European Championship.

Vouchers for the European Championship 3×3 will be given to the winners in the categories of men and women in Cyprus.

Bayern and Neuer can not agree on a new contract

Minus 15 clubs. The PFL spoke about the problems in the First and Second Leagues