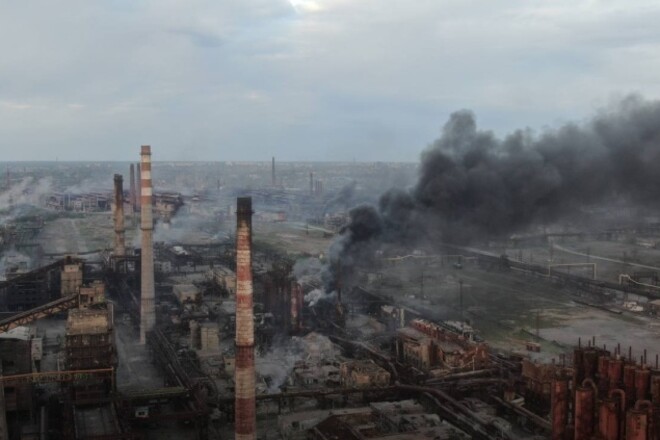 Denys Prokopenko, commander of the Azov Regiment, said that the top military leadership of Ukraine gave the order to stop the defense of Mariupol.

The military, who defended themselves on the territory of Azovstal, must later return to Ukraine through an exchange for prisoners of war of the Russian Federation.

“The top military leadership gave an order to preserve the life and health of the defenders of the garrison and stop the defense of the city. Despite heavy fighting, all-round defense and lack of supplies, we noted three conditions that were important for us: civilians, wounded and dead, ”Prokopenko noted.

According to him, the civilians were evacuated, and the seriously wounded received the necessary assistance – they were evacuated in order to be further exchanged and delivered to the territory controlled by Ukraine.

“The process for the dead heroes continues. I hope that in the near future, relatives and all of Ukraine will be able to bury their soldiers with honors,” Prokopenko said.

Daniil IGNATENKO: “I can say one thing: now I am a full-fledged Bordeaux player”