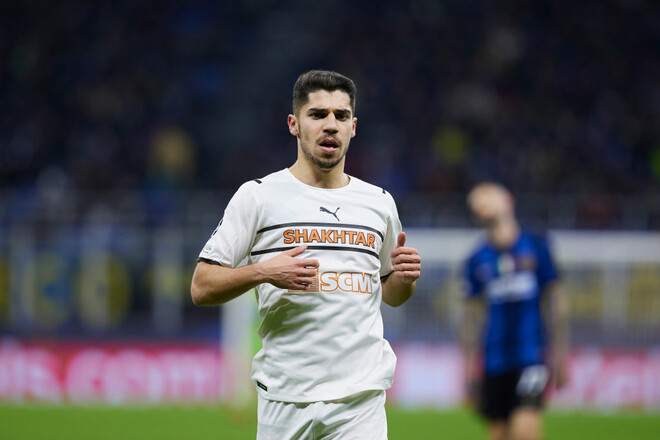 The transfer of Shakhtar winger and Israeli national team Manor Solomon to Fulham, which was reported in mid-April almost as a fait accompli, is on the verge of collapse.

According to insider Fabrizio Romano, earlier Shakhtar and Fulham verbally agreed on a deal, but now there are “serious problems” between the clubs.

The latter fact is ready to take advantage of other clubs interested in signing Solomon, which the source does not name.

Manor Solomon-Fulham deal is on the verge of collapse, despite being verbally agreed for one month and confirmed as ‘imminent’ by the player. ⚠️🇮🇱 #transfers

There are serious issues – and other clubs are now entering the race to sign Solomon, huge opportunity on the market. pic.twitter.com/BxKx3dQ1uz

It is noteworthy that Solomon himself had previously stated that he would be in the Premier League next season with a high degree of probability.

It was reported that Shakhtar would receive a very modest 7 million pounds for Solomon, and also retain 15% of the economic rights to the player.

Wimbledon commented on the scandalous decision of the ATP, WTA and ITF

Only second in the club. Haaland’s Man City salary revealed