The heat has gone. ATP will not award points for Wimbledon 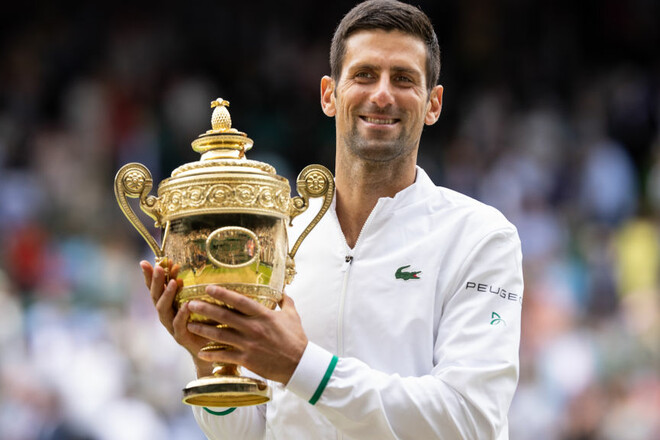 The ATP has officially announced that it will not award points for Wimbledon 2022 due to the fact that the British refused to allow tennis players from Russia and Belarus to compete.

“The ability for players of any nationality to participate in tournaments based on achievement and without discrimination is fundamental to our Tour. Wimbledon’s decision undermines this principle and the integrity of the ATP rating system.

The ATP also upheld the decision to keep points for other grass tournaments in the UK, where Russians and Belarusians will also not be allowed, citing the fact that they will be able to play in other similar competitions these weeks.

ATP believes that neutral flags, the abolition of the Kremlin Cup, as well as humanitarian and financial assistance to Ukraine are enough to condemn the Russian military invasion.

By the handle with ATP. WTA won’t award points for Wimbledon either

By the handle with ATP. WTA won't award points for Wimbledon either

Eight against one. Why Petrakov should leave the national team of Ukraine

Alexander PETRAKOV: “We simulated the game of Scotland”