The Ukrainian national team after two days off returned to work at a training camp in Slovenia.

Now the team is waiting for the arrival of legionnaires, who this weekend complete the seasons in their championships. Everyone participated in the evening training, except for defender Denis Popov. He is recovering from an injury.

So far, there is no information about the sparring team before the match with Scotland. Apparently, Ukraine will be able to hold only one control match. 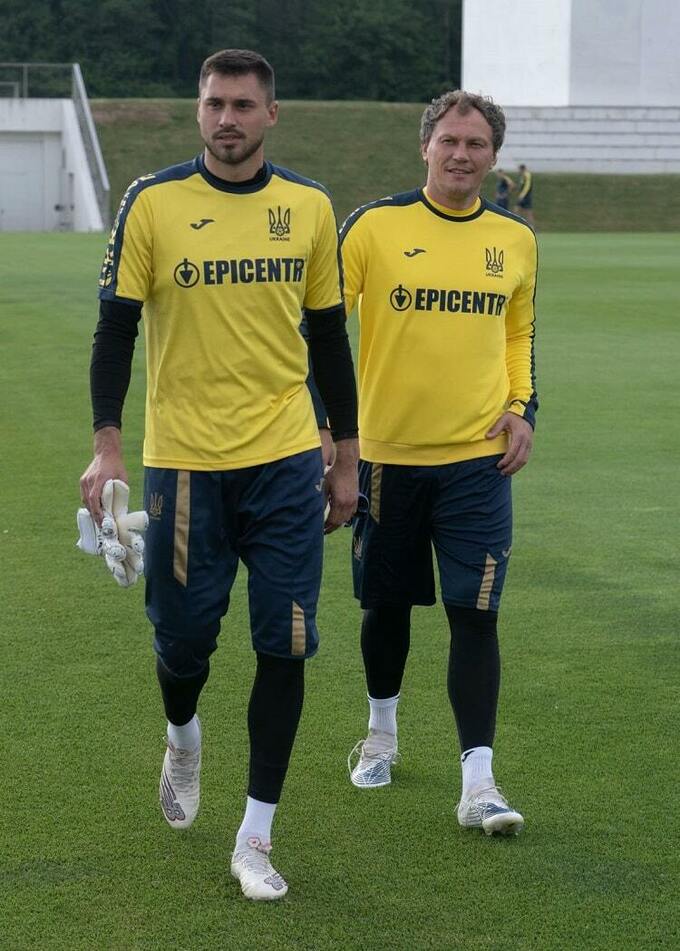 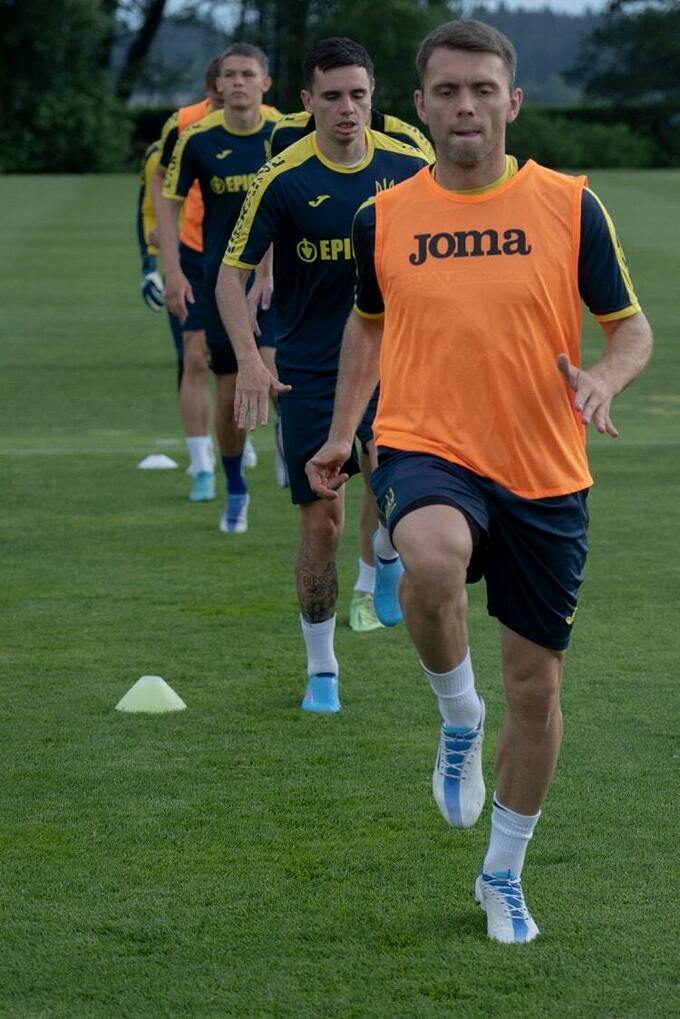 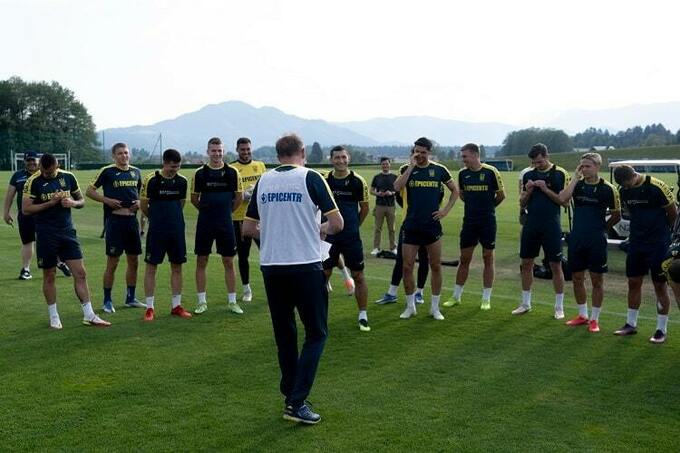 Metalist’s home match with Shakhtar will be held in Lviv

Source: Pochettino fired from PSG, the name of the new coach of the Parisians is known