Chiellini has found a club in MLS 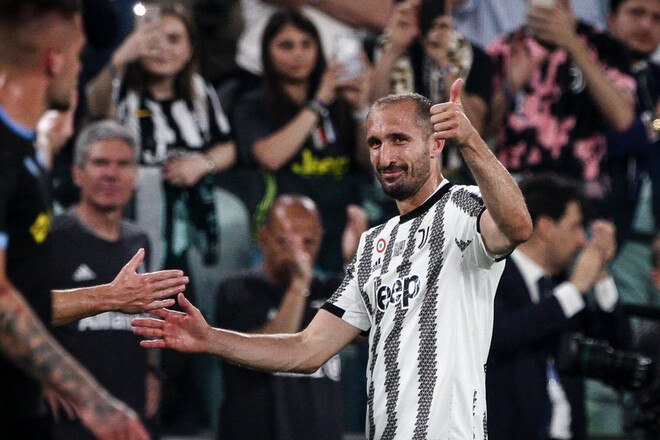 Juventus defender Giorgio Chiellini will leave the club at the end of the season. The veteran has already found a new job.

The 37-year-old Italian will play for MLS Los Angeles. According to insider Gianluca Di Marzio, the contract will be signed within a week, negotiations are already at an advanced stage.

Recall that Chiellini played for Juventus for 17 seasons.

VIDEO. Klopp: You don’t need to call Gerrard and tell him to play well

Andrei PAVELKO: “UPL Championship can be held in three months”

Andrei PAVELKO: "UPL Championship can be held in three months"

Krutykh lost the opening match at the Challenger in Italy

Derek CHISORA: “I was ready to die in the ring with Usyk. And Joshua should”