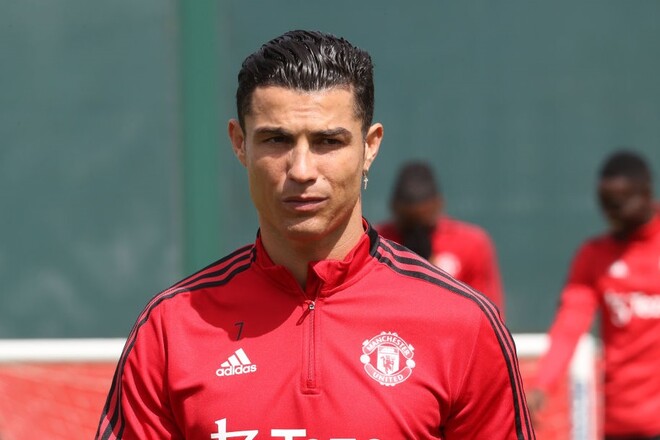 New Manchester United head coach Eric ten Hag recalled his conversation with Cristiano Ronaldo in 2019, when the Portuguese was still playing for Juventus:

“My conversation with Ronaldo during the match between Ajax and Juventus in 2019? It was an interesting dialogue. I think he appreciated how our team then played. Cristiano is a real winner and an incredible player. I can’t wait to start working with him.”

Earlier it was reported that at the end of the season, Ronaldo and Ten Hag will hold a meeting at which further cooperation will be discussed.

Pogba decided to go under the knife

Yuri VIRT: “The third training camp will be decisive”