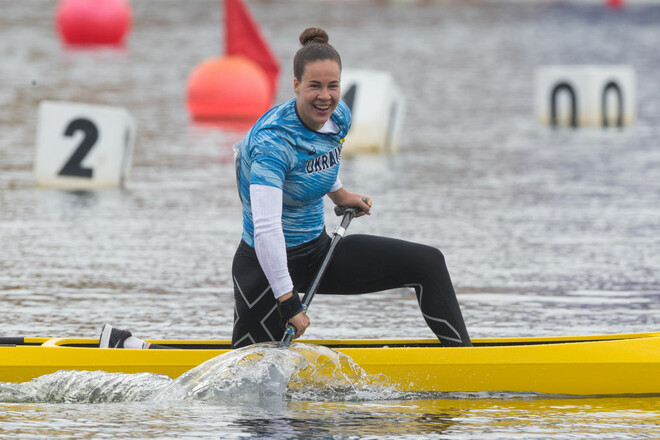 The Ukrainian national team won three medals on the first day of the final heats of the rowing World Cup stage, which takes place in the Czech Republic.

Oleksandr KARAVAEV: “I must enter the field where the team will need me”

Oleksandr KARAVAEV: "I must enter the field where the team will need me"

Following in your father’s footsteps? Giovanni Simeone could move to Lazio

Marthe ROYSELAND: “We are being deprived of the opportunity to recover from an illness”

Carlsen pulled out of the match against Nepomniachtchi. The chess crown has become vacant