PSG have announced a new contract for striker Kylian Mbappe ahead of the final match of the current season of the French championship.

The player received a contract until the summer of 2025.

The main contender for Kilian was Real Madrid, who until the last believed in signing, but PSG managed to convince the player.

The 23-year-old striker has made 216 appearances for PSG and scored 168 goals. 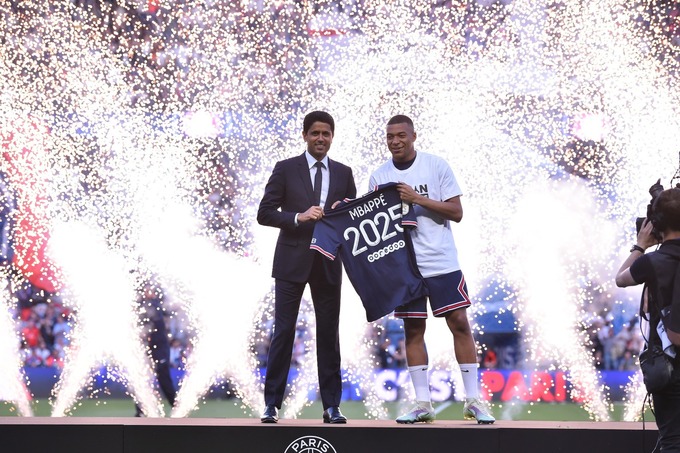 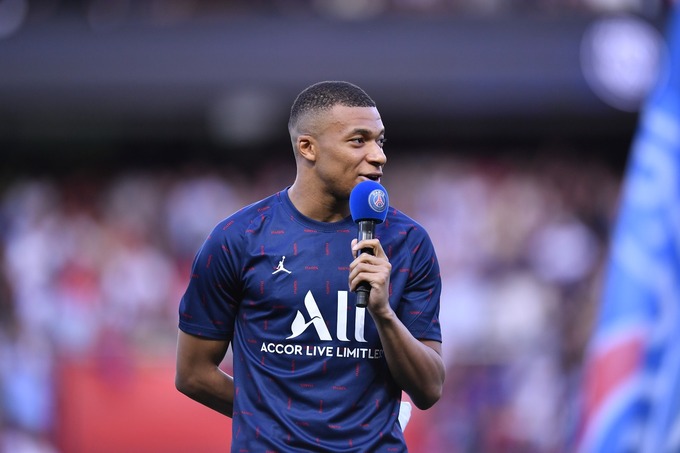 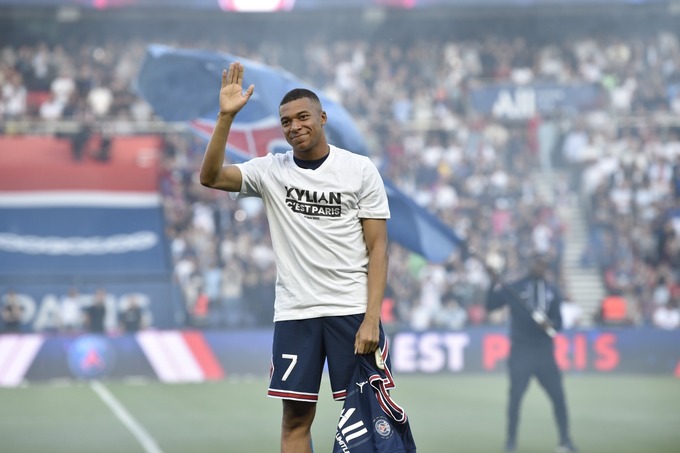 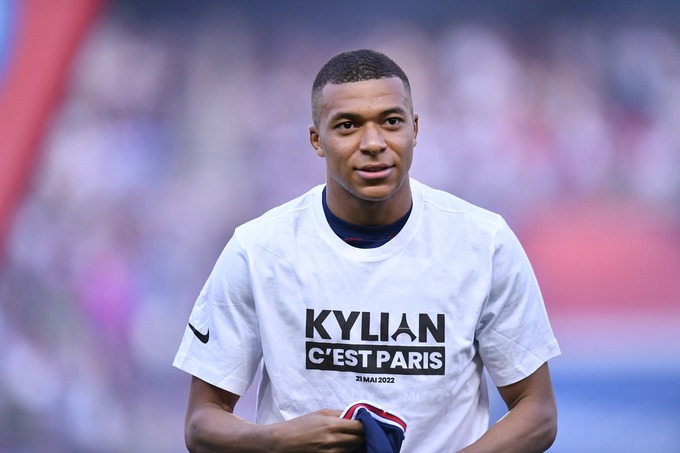 Man City – Aston Villa. Forecast and announcement for the match – Premier League of the Championship of England – 22.05.2022 ⋆ SPORT.UA

Florentino Perez: “There will be no transfers at Real Madrid yet”

HERUN: “The Ukrainian national team did not have very many qualities”