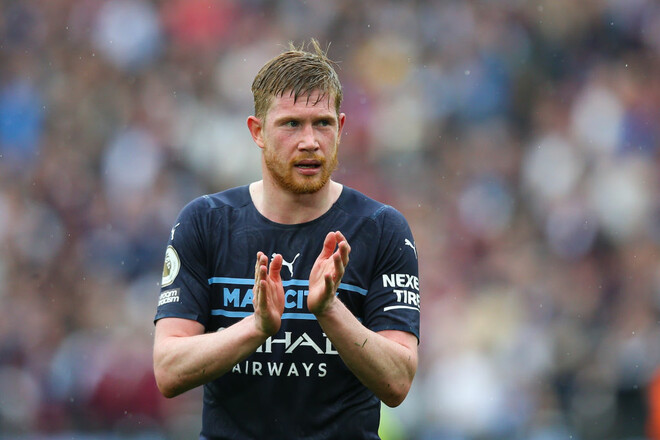 Manchester City midfielder Kevin De Bruyne has been named the Premier League Player of the Year for the 2022/2023 season.

De Bruyne has 15 goals and 7 assists in 29 Premier League appearances for Manchester City this season. Tomorrow the team will end the season with a match against Aston Villa.

Ladies and gentlemen, your two-time @easports Player of the Season…

VIDEO. Klopp: You don’t need to call Gerrard and tell him to play well

VIDEO. Klopp: You don't need to call Gerrard and tell him to play well

75 matches in Ligue 1. Dnipro-1 can sign an experienced defender

Great trust. Yaremchuk with a margin – a record newcomer in the history of Brugge