Oleksandr KARAVAEV: “I must enter the field where the team will need me” 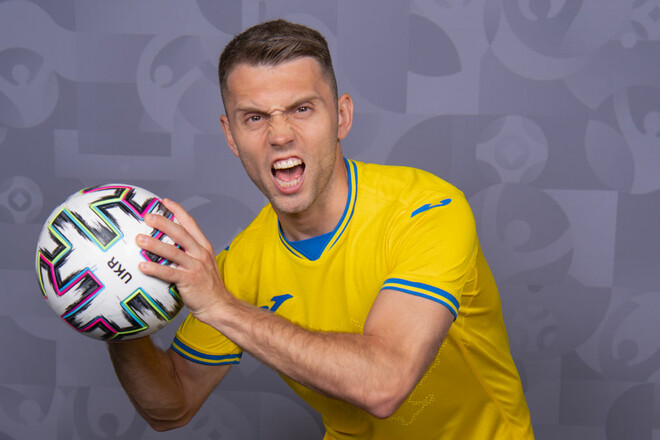 Oleksandr Karavaev, football player of Dynamo and the Ukrainian national team, told how he felt in the new position, in which Oleksandr Petrakov used him in the match against Borussia Mönchengladbach (2:1).

– In the match against Borussia Mönchengladbach, you were in the left-back position, how did you feel there and how comfortable is it to play in this position?
– I’m already used to playing in all positions, both on the left side and on the right. Dynamo went out so often when there were problems in positions. All functions are the same, you just need to switch. I am an experienced football player who has played a lot in these positions, I must enter the field where the team will need me, – said Karavaev.

VIDEO. The Kalush group returned to Ukraine and sang a hit with fans

CASEMIRO: “We managed to do the almost impossible”