Oleksiy BELIK: “We will play with 2 central defenders against Scotland” 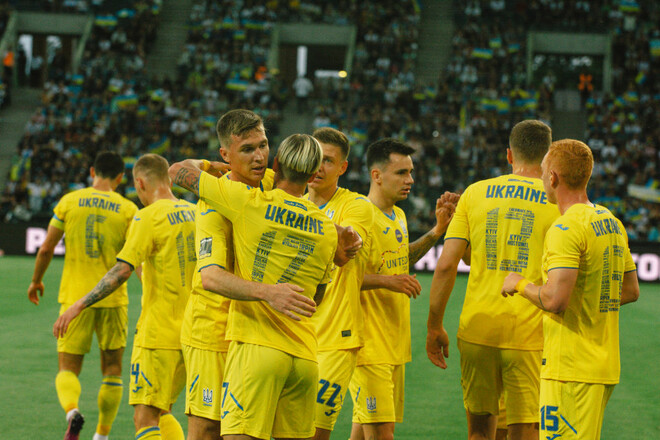 Former player of the Ukrainian national team Oleksiy Belik commented on the preparation of the national team for the 2022 World Cup qualifier against Scotland.

“I think we will play 2 centre-backs. We know that the Scots are very strong on the flanks. There is Robertson and Tierney. I think we really need some activity from the flank midfielders. And so that they do not act along the entire edge, but so that it is a spike – a left and an attacking midfielder and, accordingly, a defender and a midfielder on the right, ”said Belik.

Sergei STAKHOVSKY: “I am disappointed in the ATP. shameful day for tennis

Artem FEDETSKII: “Most of Europe will root for Ukraine”

Artem FEDETSKII: "Most of Europe will root for Ukraine"

Igor TSYGANYK: “We need to strengthen the youth team with Mudrik, Sirota and Zabarny”