Oliver Kahn: Lewandowski will fulfill his contract with Bayern 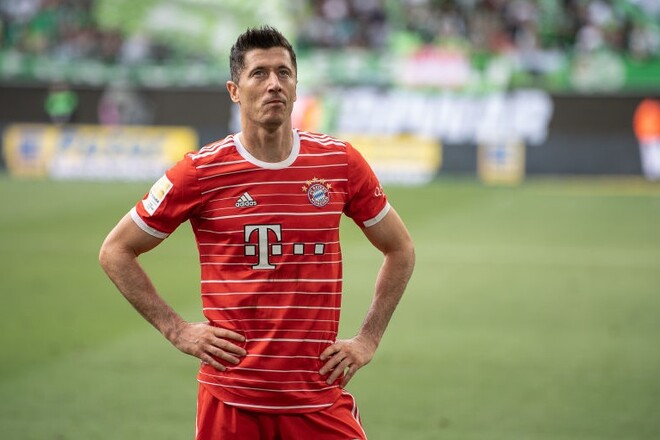 Bayern sporting director Oliver Kahn commented on the possible transfer of Robert Lewandowski to Barcelona in the summer:

“There is no such question. Robert Lewandowski has a contract until 2023 and he will fulfill it,” said Kahn.

Earlier it was reported that Lewandowski is determined to move to Barcelona and is ready to take a pay cut for the transfer.

La Liga. Valencia ended the season with a victory over Celta Vigo

La Liga. Valencia ended the season with a victory over Celta Vigo

SRNA: “With the arrival of Neres, Shakhtar had the strongest squad in history”