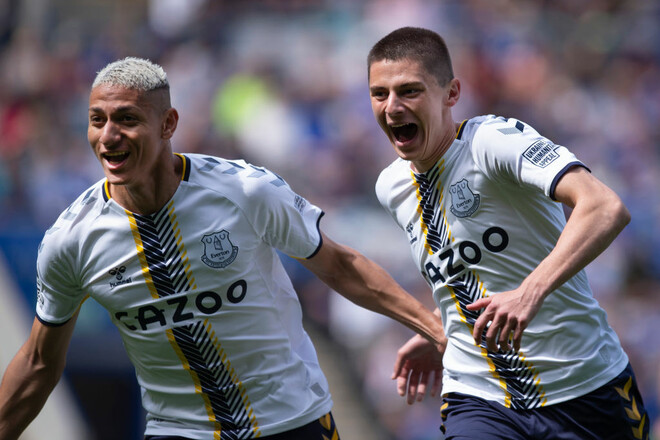 Representatives of the German club, according to Spox, have already communicated with the Brazilian’s agent regarding the possible transfer of the partner of the Ukrainian defender Vitaliy Mykolenko.

Bayern are looking for a replacement for Robert Lewandowski, who could leave the Munich club in the summer, and Richarlison seems like a good fit.

The 25-year-old Brazilian has been playing for Everton since July 2018, where he moved from Watford for almost 40 million euros. For all the time, Richarlison made 152 appearances and scored 53 goals for the Toffees. The market value of Richarlison is estimated at 50 million euros.

VIDEO. Referee from Bosnia watched a replay of the controversial moment on the fan’s phone