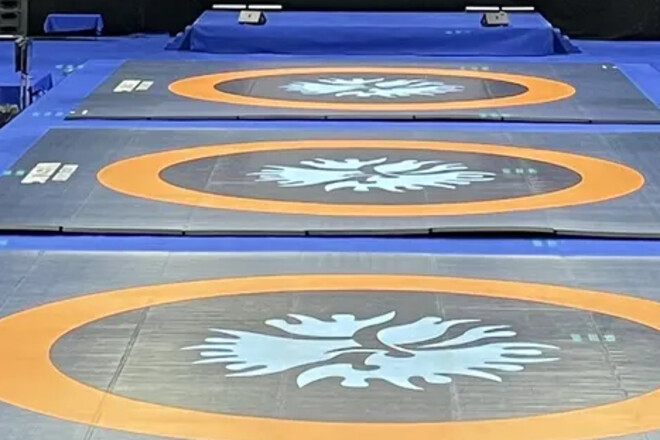 On Saturday, the first sets of medals of the international freestyle wrestling tournament Pirvulescu-Iorga were played in Bucharest. Ukrainian wrestlers won three gold, three silver and five bronze medals on the first day of the competition.

Oleksandr ZINCHENKO: “The game against Scotland is one of the most important in my life”

France captain Fournier: “We did not expect such a level from the Spanish national team”