A PHOTO. Local collaborator-head of administration blew up in Energodar

In the temporarily occupied Energodar on May 22, unknown people blew up the doors of the entrance, where the protege of the occupiers, the so-called “head of the people’s administration” Andrei Shevchik, was located.

This was announced by the mayor of Energodar Dmitry Orlov.

“Internet resources disseminate information about the explosion that occurred on the morning of May 22 in Energodar on Kurchatov Street. All the circumstances of the incident are being clarified, but we have exact confirmation that the self-proclaimed head of the “people’s administration” Shevchik and his guards were injured during the explosion. They were hospitalized in hospitals with injuries of varying severity,” Orlov said. 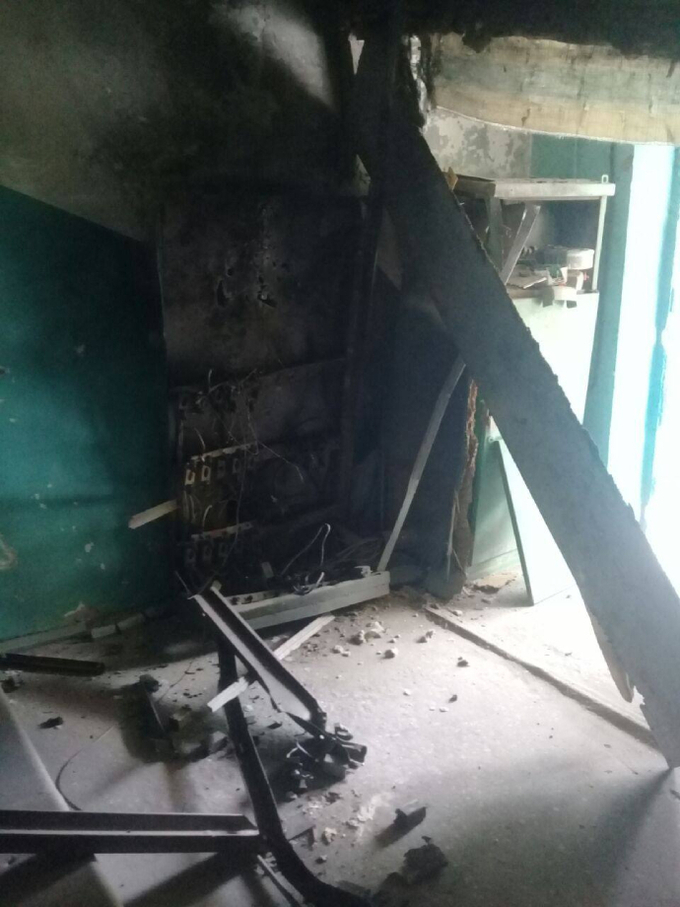 How money defeated a dream, or why Real should forget about Mbappe forever

Victor SKRYPNYK: “The question is why Vorskla doesn’t finish the game at the end of the match”