Cheryshev announced his departure from the Spanish “Valencia”

Cheryshev has been playing for Valencia since 2016. The player’s contract with the club expires in June 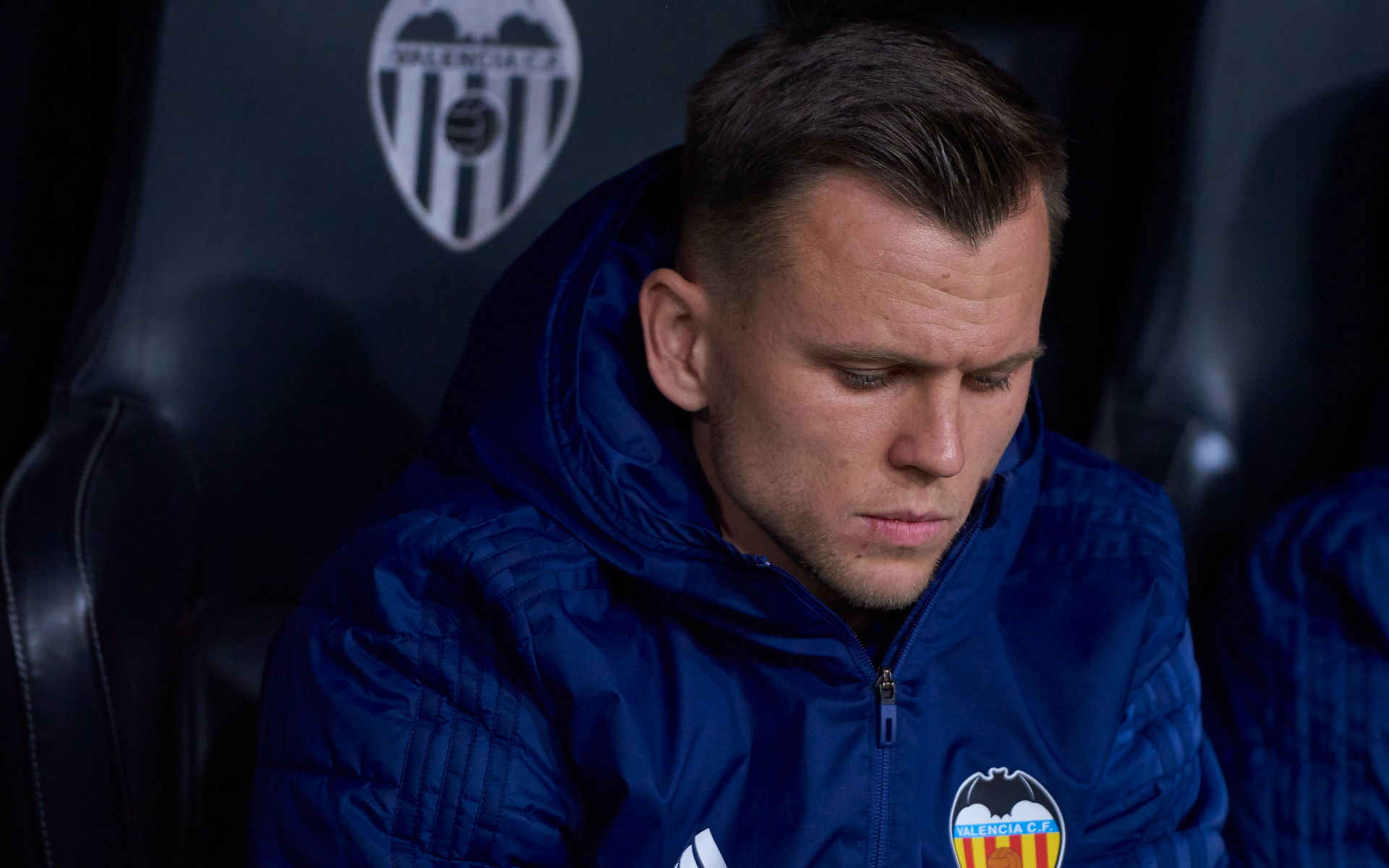 Midfielder of the Russian national team Denis Cheryshev announced his departure from the Spanish football club Valencia. The footballer announced this on his Instagram page (owned by Meta, which is recognized as extremist in Russia).

“96 league matches, 122 matches in all competitions, a wonderful 4 years I defended the colors of Valencia, which would not have been possible without each of the members of this great family. I wanted to thank my teammates, technical and medical staff, all the employees of this great club, ”he wrote.

Cheryshev noted that he “always tried to be honest in his work and helped his teammates in any way he could,” but he was forced to say goodbye to the club. “Today I say goodbye to you, and my heart is full of gratitude for allowing me to be a part of this story! I will always be a Valencia fan,” the player added. 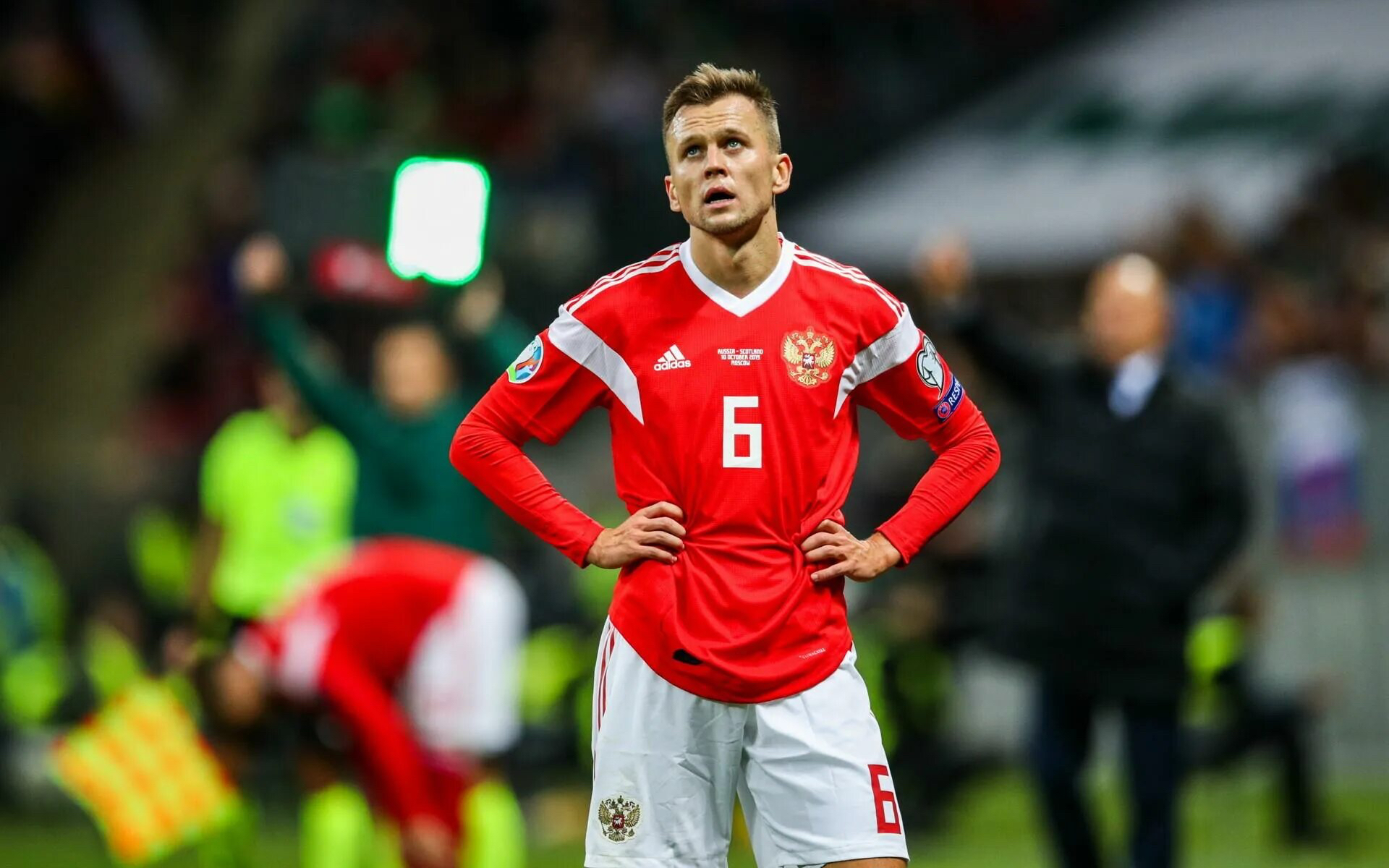 The contract of 31-year-old Denis Cheryshev with the Spanish “Valencia” expires in June. Earlier, the football player’s father said that the midfielder wants to play for Spartak.

Cheryshev has been a Valencia player since 2016, this season the Russian took part in 16 matches of the Spanish championship and gave one assist. In the Russian national team, the midfielder scored 12 goals in 33 games, and at the 2018 World Cup he became the team’s top scorer with four goals

Kostyuk recognized her first opponent at the tournament in Tallinn