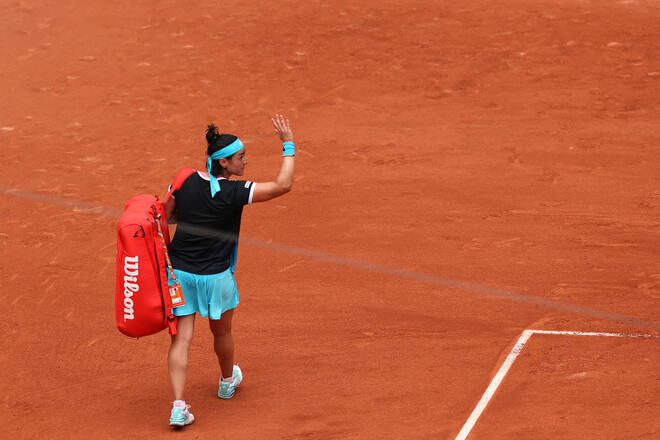 The first loud sensation took place on the courts of the French Open Tennis Championship.

The leader of the clay season in terms of the number of victories of the Tunisian Ons Jaber lost in the opening match to the Polish Magda Lynette.

Prior to this meeting, Jabeur has played 20 clay matches this season, winning 17 of them. At the same time, the tennis player from Tunisia has played in three major finals, winning the prestigious title in Madrid. Jabeur also won the last three head-to-head matches against Lynette before that.

Magda in the next round will fight against Italian Martina Trevisan or British Harriet Dart.

Note that the bookmakers put Zhaber on the third line in the list of the main favorites of the tournament.

Kovalenko closed the season in La Spezia with a defeat. Where the Ukrainian will continue his career

Benfica without Yaremchuk defeated Boavista. Ukrainian is preparing to leave?