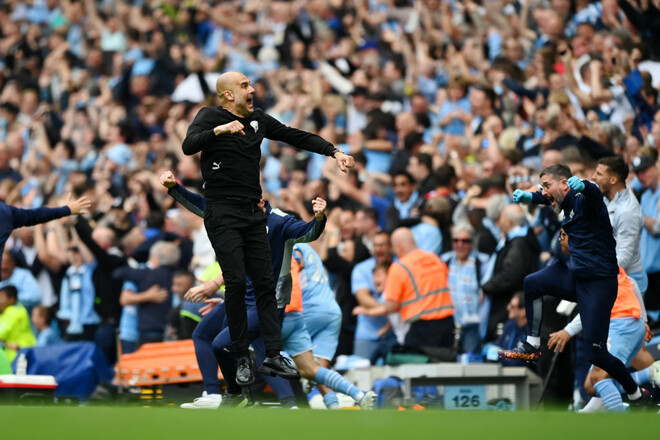 Manchester City have won the Premier League title for the fourth time in five years.

All these championship titles were obtained during the coaching Pep Guardiola.

Thus, the 51-year-old Spaniard became the most successful non-British coach in the history of the championship of England.

Arsene Wenger of France and José Mourinho of Portugal have three titles each.

VIDEO. The journalist showed the real depth of the funnel at the stadium in Nikolaev