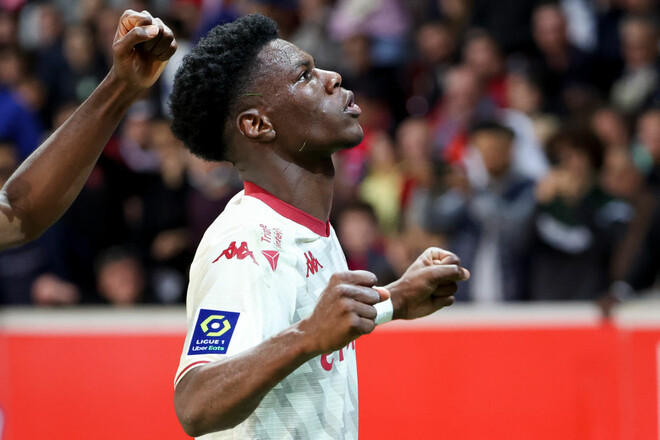 Real Madrid are looking for options to strengthen the team after the failure with the transfer of PSG striker Kiliana Mbappe.

Mbappe has been Madrid’s target for years. In order not to disrupt his transfer from PSG, the Madrid club did not fight for Erling Haaland, who had already agreed on a transfer to Manchester City.

According to the Spanish press, Monaco’s defender has now become the main goal of Real Madrid. Aurelien Tchouameni.

The club is expected to make an offer for the 22-year-old midfielder in the near future.

This season, Tchouameni has played 35 matches in the French championship, scoring 3 goals and making 2 assists.

Euroleague champion Micic may continue his career in the NBA

Oleksandr s1mple KOSTYLEV: “Let’s try to win the second Major in a row”

Oleksandr s1mple KOSTYLEV: "Let's try to win the second Major in a row"

Oleksandr KUCHER: “Three players will not be able to play for Dnipro-1 against AEK”

Liverpool decide to let Salah go in the summer of 2023