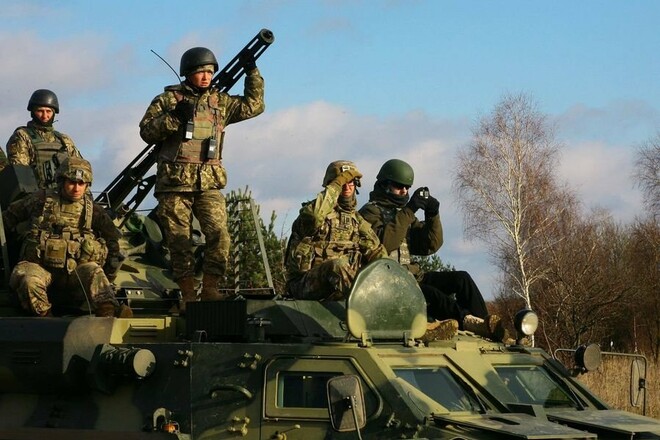 On May 22, the Verkhovna Rada of Ukraine adopted a bill to extend the general mobilization. It will last at least another 90 days – until August 23rd.

Recall that on May 18, President Volodymyr Zelensky submitted to the Rada bill No. 7390 “On the extension of the general mobilization period”.

Thus, martial law will also last until August 23 in Ukraine.

It should be noted that the volume and order of mobilization are determined by the General Staff of the Armed Forces of Ukraine.

Zorya is ready to host European Cup matches in Poland

Roman YAREMCHUK: “There is a week left before Scotland. Let’s study the opponent”

Roman YAREMCHUK: “There is a week left before Scotland. Let's study the opponent"

17-year-old Ukrainian Lopata lost at the junior US Open

Haney does not want a rematch with Kambosos. Challenges Lomachenko