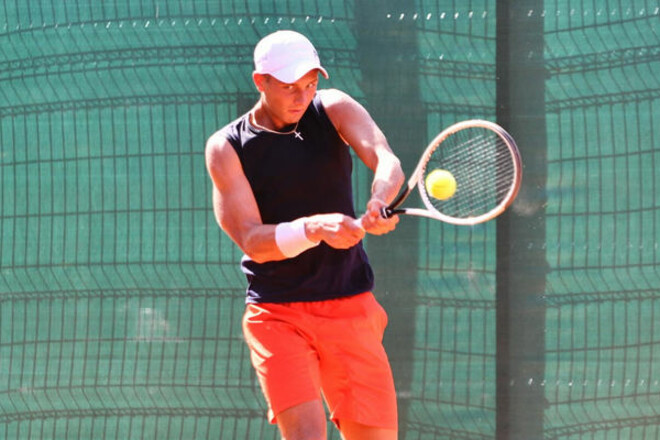 In the match for the title, the Ukrainian, seeded under the fifth number, lost to the seventh seeded Japanese Rimpei Kawakami.

For Ovcharenko, this was the first ITF tournament final.

Zelensky told how many Ukrainian defenders die in one day

GUARDIOLA about Bernardo Silva: “I don’t want anyone to be dissatisfied”

Riccardo does not want to end his career. There is an option with Alpin and Haas