Vladislav Vashchuk, Vyacheslav Shevchuk, Oleksiy Belik, Sergey Nagornyak and others entered the field as part of the Ukrainian veteran team. The match ended with the victory of Ukrainian football stars with a score of 6:4.

At the end of the match, the participants of the match were awarded with commemorative cups, and the military received a ball with signatures as a gift from veterans of Ukrainian football. 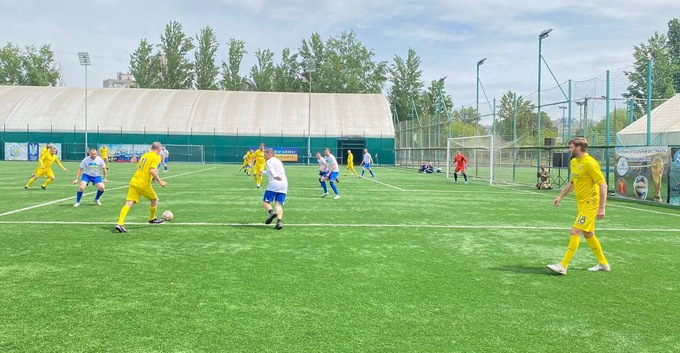 End of an era. Messi was not among the 30 contenders for the Golden ball

Umag. Carlos Alcaraz lost the second final in a row