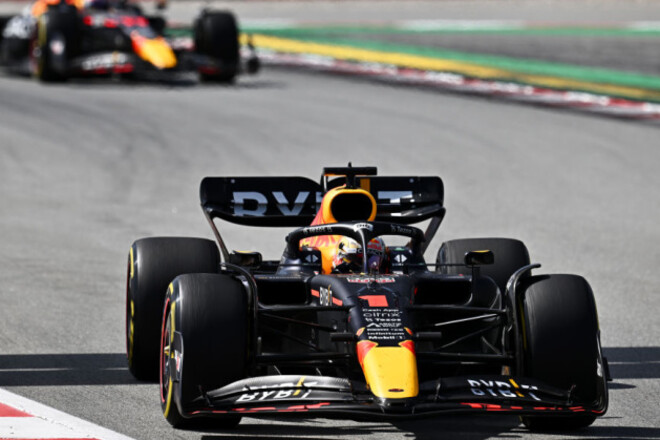 Barcelona hosted the Spanish Grand Prix as part of the 6th round of the Formula 1 season.

The race was won by Red Bull driver Max Verstappen. Given the retirement of the Ferrari driver Charles Leclerc due to technical problems, Verstappen becomes the leader of the overall standings.

Rounding out the top 3 are Sergio Perez and George Russell.

We note Lewis Hamilton, who at the start collided with Kevin Magnussen and was forced to go to the pits. As a result, the Briton managed to break through to the 4th position from the last position.

Yaroslava MAGUCHICH: “It is morally difficult to compete”