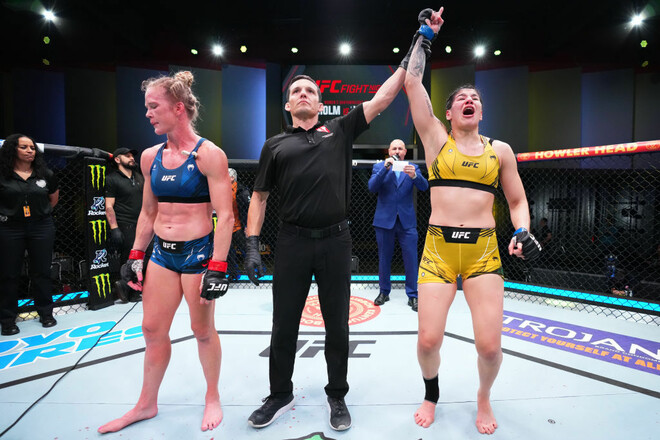 On the night of May 21-22 in Las Vegas (Nevada, USA) the UFC Fight Night 206 mixed martial arts tournament was held at the UFC Apex complex.

Serb Dusko Todorovic and American Chidi Njokuani met in one of the main battles. At the end of the first round, the American delivered a powerful elbow strike, winning.

Scandals and shame of Spartak instead of the championship. What do you remember about the RPL season?