Xavi: “We are negotiating with Lewandowski. It won’t be easy” 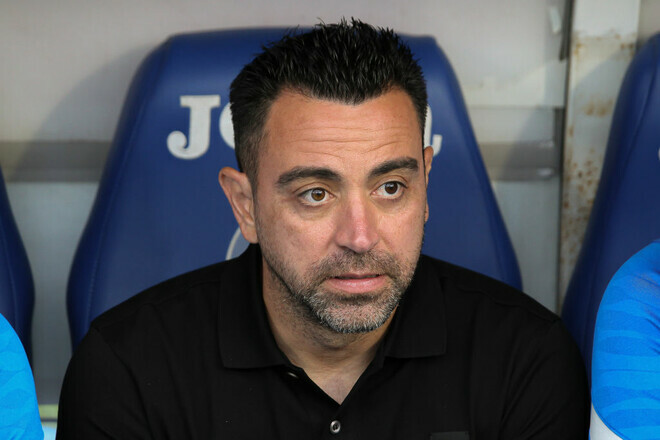 “Lewandowski is one of the options. Negotiations are underway, he has a year left on his contract. It won’t be easy.

However, Laporta told me that we can strengthen the squad, there is confidence in that. We have prepared a plan and will try to achieve its implementation,” Xavi said.

This season, Lewandowski has played 46 games in all competitions, scoring 50 goals and completing seven assists.

Earlier, Bayern sporting director Oliver Kahn said that Lewandowski will work out his contract to the end.

Oleksandr s1mple KOSTYLEV: “Let’s try to win the second Major in a row”

Will the Russians conquer America? The main intrigues of the US Open 2022