Klitschko: “The world wakes up and understands that Russian troops must be stopped” 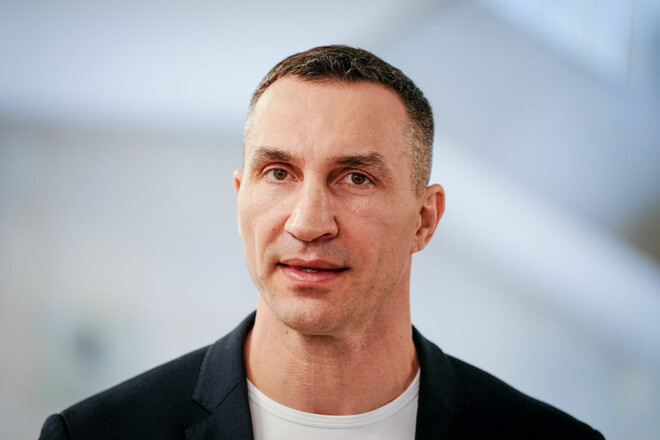 Legendary Ukrainian boxer Vladimir Klitschko visited Davos, where the Economic Forum was held. The ex-world champion walked near the house of Russia in Davos, where the inscription “House of war crimes of Russia” appeared.

Olivier GIroux: “Shevchenko was very happy for me”

Olivier GIroux: "Shevchenko was very happy for me"

Fury issued an ultimatum to Usyk

Zinchenko closer to Arsenal, Rakitskiy will return to Shakhtar, help from Mykolenko