Ukrainian referee will work at EuroBasket 2022 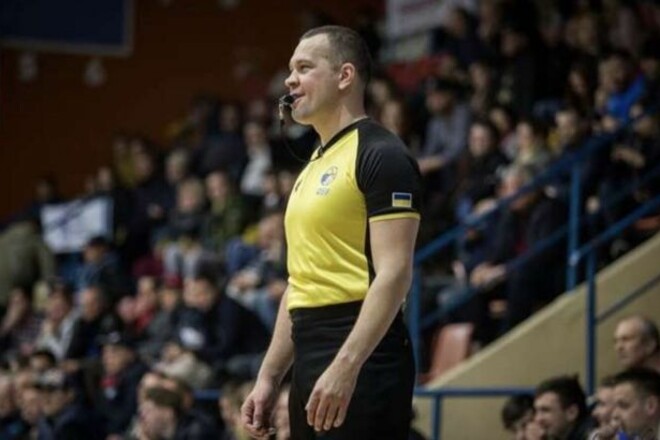 The Ukrainian also worked at the 2019 World Cup, and recently umpired the final of the European Women’s Championship by the age of 20 in Division A as a senior referee.

EuroBasket 2022 will be held from 1 to 18 September in Cologne, Milan, Prague, Tbilisi (one group each). The final part will take place in Berlin.

It became known when Zinchenko can make his debut for Arsenal