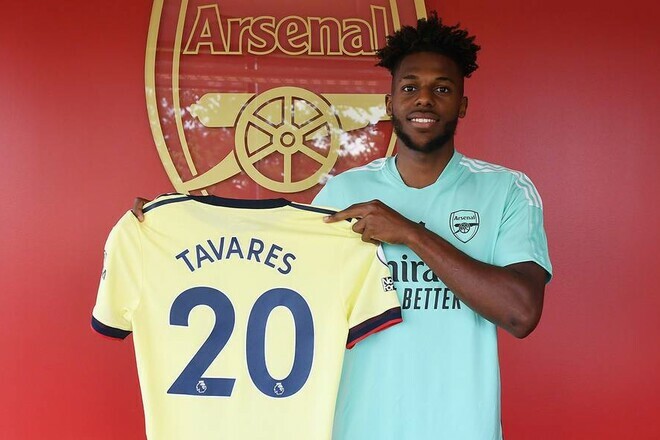 Arsenal have loaned defender Nuno Tavares to Marseille for a year. This is reported by insider Fabrizio Romano.

According to him, the buyout option will not be included in the lease agreement. Previously, Tavares was close to a full-fledged transfer to Atalanta, but the deal fell through.

Tavares plays at the left-back position and therefore was a direct competitor for a place at the base of the newcomer Oleksandr Zinchenko, whom Arsenal manager Mikel Arteta plans to use on the left in defense.

Tavares moved to Arsenal a year ago from Benfica. The 22-year-old Portuguese scored 1 goal and 2 assists in 28 appearances for Arsenal in all competitions last season.