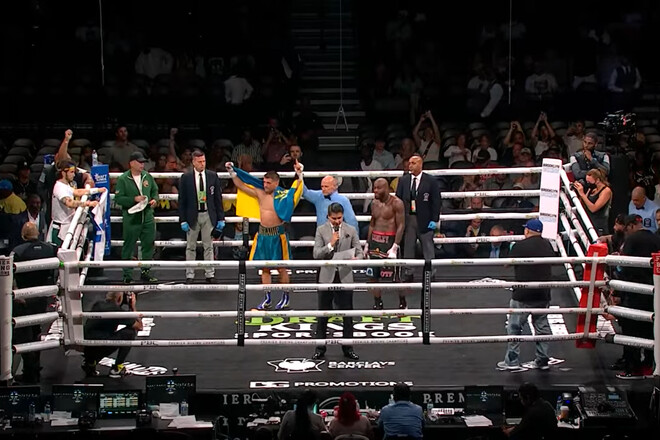 His opponent was a 30-year-old American Joshua Conley (17–3, 11 KOs). The duel took place in American Brooklyn, on the undercard of the confrontation between Danny Garcia and Jose Benavidez.

The Ukrainian had the advantage in the 10-round bout throughout the fight and deservedly won on points. This is his 14th win in the pro ring.

VIDEO: Fragment of the 5th round [ShowTime Sports]

Yuri VIRT: “We had academicians on the field today. Everyone has comments.”