After losing to Taylor Fritz at the Masters in Cincinnati, Rublev lost points for last year’s final. Next week he will drop to at least 11th place in the rankings. 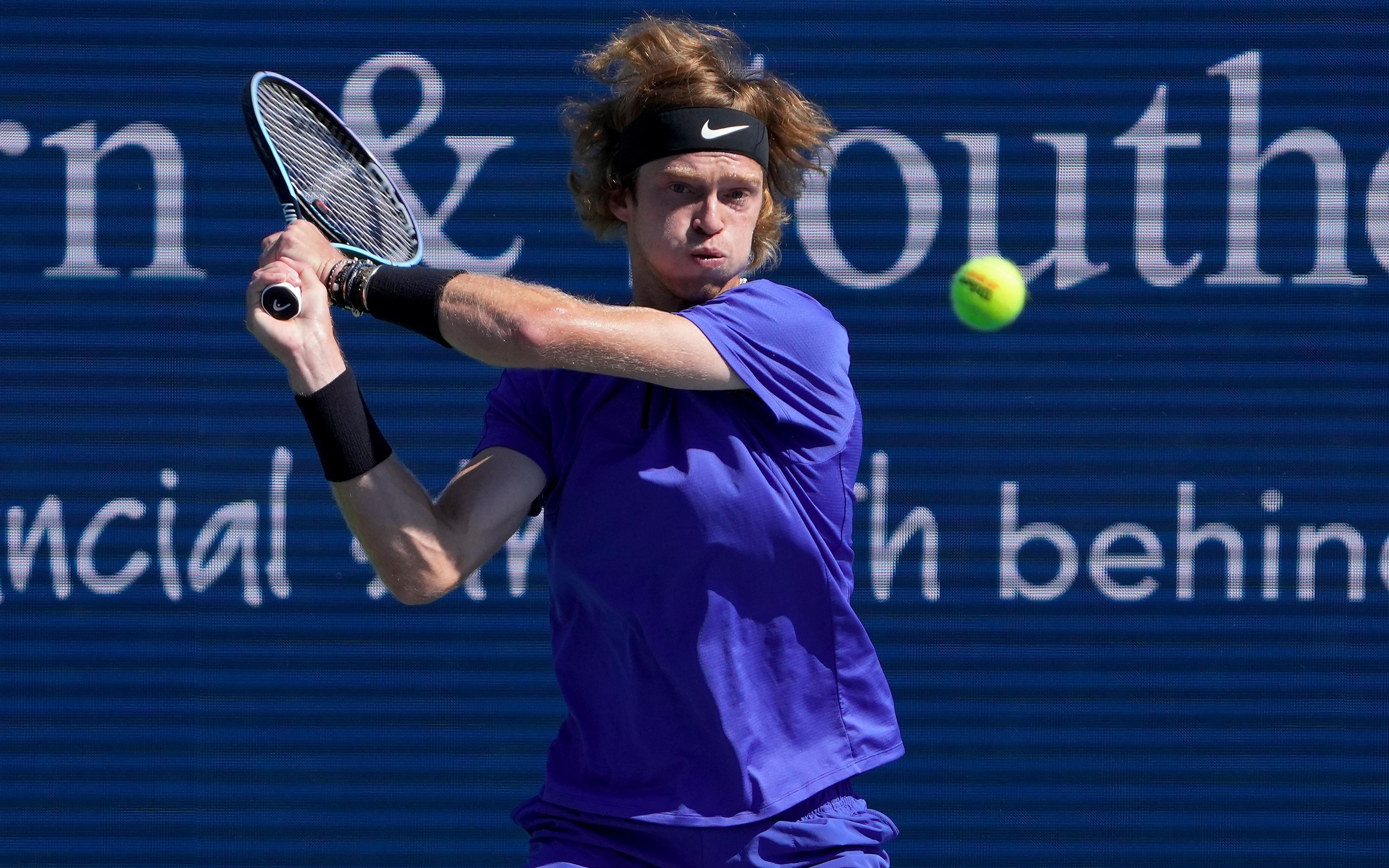 Russian Andrey Rublev for the first time since September 2020 will leave the top ten rating of the Association of Tennis Professionals (ATP). This became known after Rublev lost to American Taylor Fritz in the third round of the Masters series tournament in Cincinnati (USA).

This defeat did not allow the Russian to defend the points scored for reaching the final of last year’s tournament.

In the updated rating, Rublev will drop from the eighth line to at least the 11th, and in the event of a successful performance of his competitors, even lower. 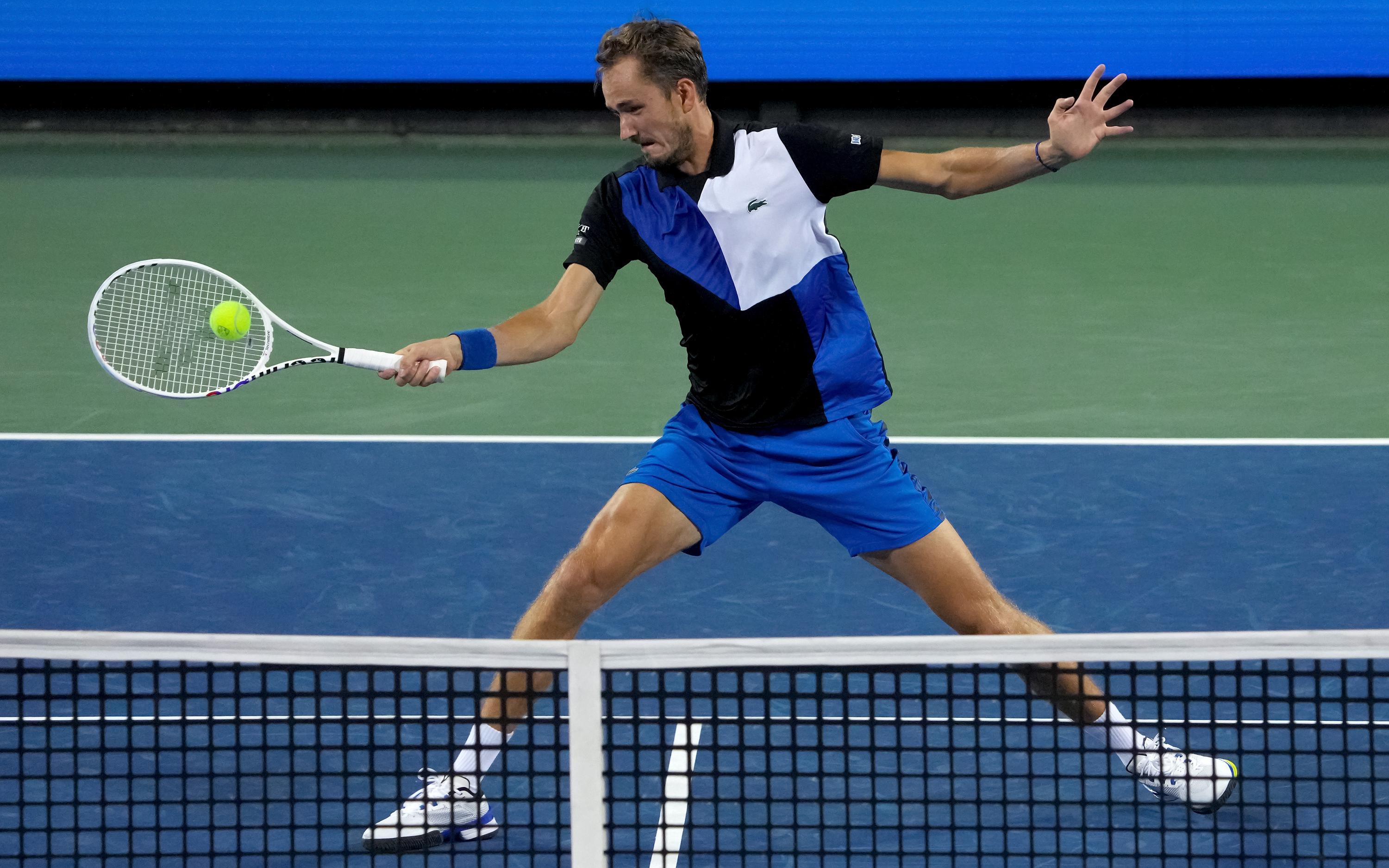 In the quarterfinals of the tournament in Cincinnati, Rublev’s offender Fritz will play with the first racket of the world, Daniil Medvedev.

The leader of the ATP rating at the beginning of last week significantly strengthened its positions. On August 7, Medvedev won the first tournament of the season, winning in Los Cabos, Mexico. This allowed him to increase the lead over the closest pursuer, the German Alexander Zverev, who, due to injury, is currently unable to take part in competitions.

Source: former Supryaga club to be sold to sheikhs