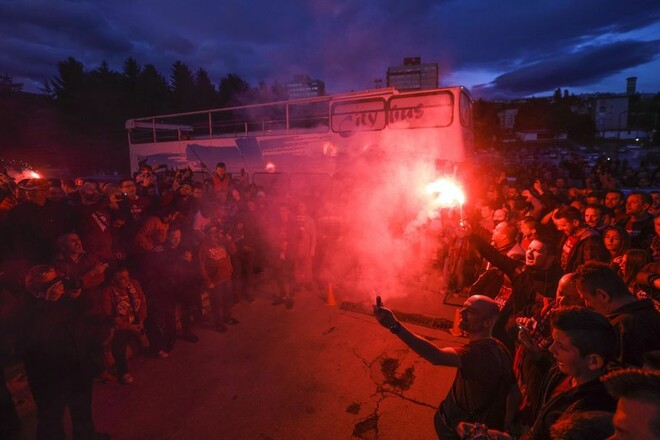 Fans of the national team of Bosnia and Herzegovina are calling for a boycott of the match of their national team against Russia, which is scheduled for November 19.

Earlier, the football leaders of Bosnia and Herzegovina decided to hold a friendly match of the national team of this country against the Russian national team.

At the same time, UEFA noted that it had no objection to holding such a match.

Rain is not a hindrance. Snigur confidently made it to the base of the US Open

New club. The Legion team applied for participation in the UHL season