How a rugby player saved the White House from terrorists. Heroes of September 11 from the world of sports

The largest series of terrorist attacks in history in terms of the number of victims was committed on September 11, 2001. The tragedy claimed the lives of about 3,000 thousand people. Eminent athletes were also among the victims – about this in the material “RBC Sport” 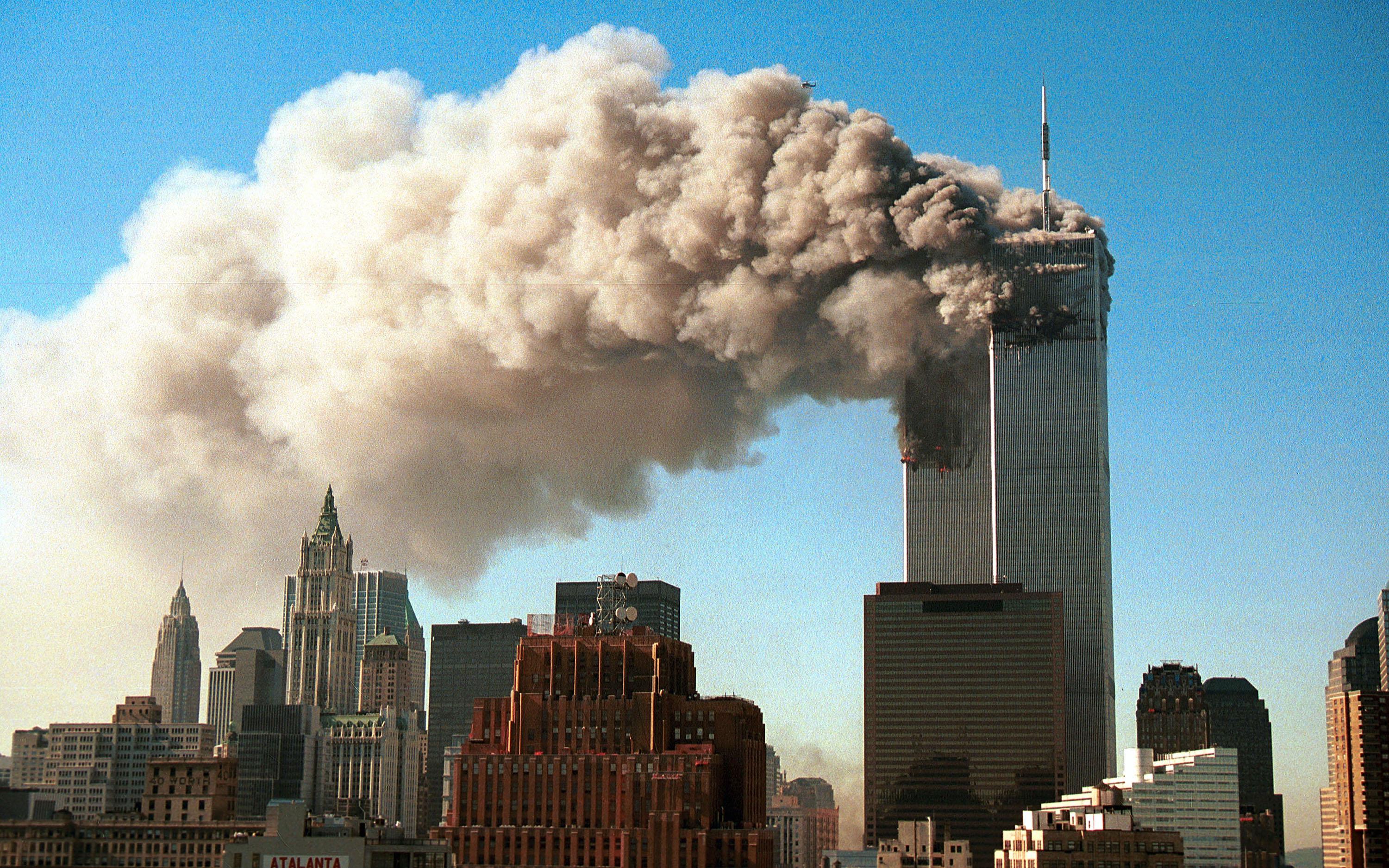 Wells Crowther, a former Boston University lacrosse player who worked as a broker for Sandler O’Neil and Partner, was on the 104th floor of the South Tower at the time of the attack. Immediately after the plane crashed into the building, Crowther went down to the 78th floor lobby, where he met a group of survivors. He picked up the young woman and led the group to the only working staircase, escorted them to the 61st floor and headed back. By the time he got back to the 78th floor, he had wrapped a bandana around his face to protect himself from the smoke.

Crowther managed to get 18 people out of the tower. He was last seen with New York firefighters before the building collapsed. Crowther’s body was found in March 2002.

In 2006, while performing at the 2006 Winter Olympics, Crowther’s friend Tyler Jewell wore a red bandana in his honor. Crowther’s story was the basis for the documentary The Man in the Red Bandana.

Another heroic act during the attack was made by Mark Bingham, a former rugby player for The Fog team from San Francisco. On September 11, Bingham was on United Airlines Flight 98. After the terrorists hijacked the plane, Bingham and other passengers tried to stop the hijackers from crashing into a building in Washington, presumably either the Capitol or the White House. As a result of the fight between terrorists and a group led by Bingham, the plane crashed in a field near Shanksville, Pennsylvania.

In 2002, the Mark Kendall Bingham Rugby Memorial Cup for gays was organized in honor of the former athlete – for many years, Bingham, who did not hide his orientation, helped create rugby clubs with the participation of gays around the world.

One of the passengers on United Airlines Flight 175 that crashed into the South Tower of the World Trade Center was a former hockey player, 31-year-old Mark Bevis. Bevis started playing hockey at Boston University, and later played in the AHL (the second league in North America) for the Providence Bruins and the Fredericton Canadiens. After completing his career, he worked as a scout for the Los Angeles Kings for several years – on September 11, he was just flying to Los Angeles for the Kings organizational meetings.

After Bevis’s death, his relatives opened the Leadership Fund, which helps students receive grants to study at colleges and universities.

“Mark has dedicated much of his life to developing youth, encouraging them to follow their dreams. He coached boys and girls in hockey, the game he loved, but more importantly, he was their role model, mentor and friend.

After Bailey’s death, his family established a foundation that raises funds for hospitalized children, infants and their families. The club, 10 years after the tragedy, named a new mascot in honor of Bailey.

In 2012, after winning the Stanley Cup, the Kings took the trophy to the National 9/11 Memorial in New York City, placed it on a panel with the names of Bayley and Bevis, and invited their family members to spend their “Day with the Cup.”

Another victim of the attack was Marie-Rae Sopper. While studying at the university, she received a scholarship for the last three years for her athletic achievements. After university, Sopper worked for the JAG Corps, the legal arm of the US Navy. At the same time, she worked on the coaching staff of the George Washington University Women’s Gymnastics Club team. On September 11, 2001, Sopper was on American Airlines Flight 77, which crashed into the Pentagon.

Former athletes were also at the epicenter of the attack.

Dan Trant and Eamon McEnini worked as investment brokers for Cantor Fitzgerald, whose office was in the North Tower of the World Trade Center, where the first plane hijacked by terrorists crashed. Trant was a former basketball player for the Boston Celtics and coached a Catholic high school team after his retirement. His colleague Eamon McEnini played lacrosse while studying at the university. In 1977, he was recognized as the best player in the championship among universities, and a year later he represented the United States in the World Cup. In addition to sports, Makinini was fond of poetry, and after his death, the family, in collaboration with the Cornell University Library, published a collection of Macinini’s poems, Bend in the Road.

Former US cricketer Nezam Hafeez was also in the North Tower at the time of the attack. From the age of 20, Hafiz played professional cricket and was often called up to the US team, and in 2000 he participated in the national team’s tour of Great Britain. When an American Airlines Boeing 767 crashed into the North Tower, Hafiz was on the 94th floor of the building – after the end of his sports career, he worked as a financial assistant at the Marsh and McLennan insurance company.

Half a year of war. Armed Forces of Ukraine told about the losses of the enemy in 6 months