Rukh U-19 head coach: “The very name of the tournament scares the guys” 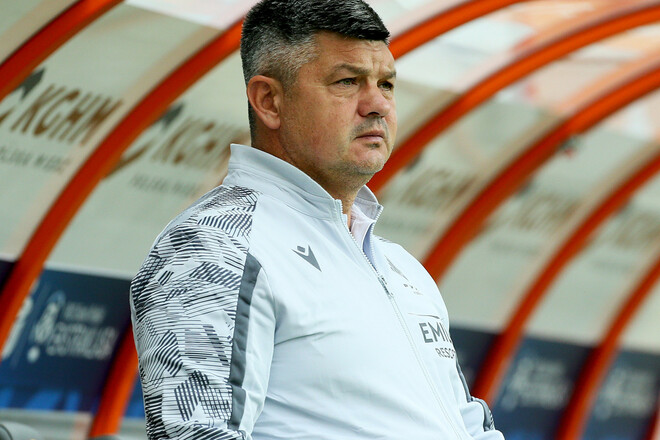 Rukh U-19 Head Coach Vitaly Ponomarev commented on the victory of his wards in the debut match of the Youth Champions League against Zaglebie U-19:

“I thank the guys for this game. The whole second half we played in the minority and the players managed to keep the winning score. In the first half they carried out our set for the match, in the second half, after sending off, we, of course, changed our game plan. But this is only the first match, so nothing has been decided yet in the confrontation with Zaglebie.

For the players it was the first match at this level. Before the fight, we reassured the guys, but the very name of the tournament frightened them and made them worry. It was noticeable in the first minutes of the presence of a slight jitters, but after the 15th minute they calmed down and scored a goal. I think we had an advantage in the first half.”

Beach Soccer. Ukraine reached the 1/4 finals of the selection for the World Games